Hymn Story: Faith of Our Fathers 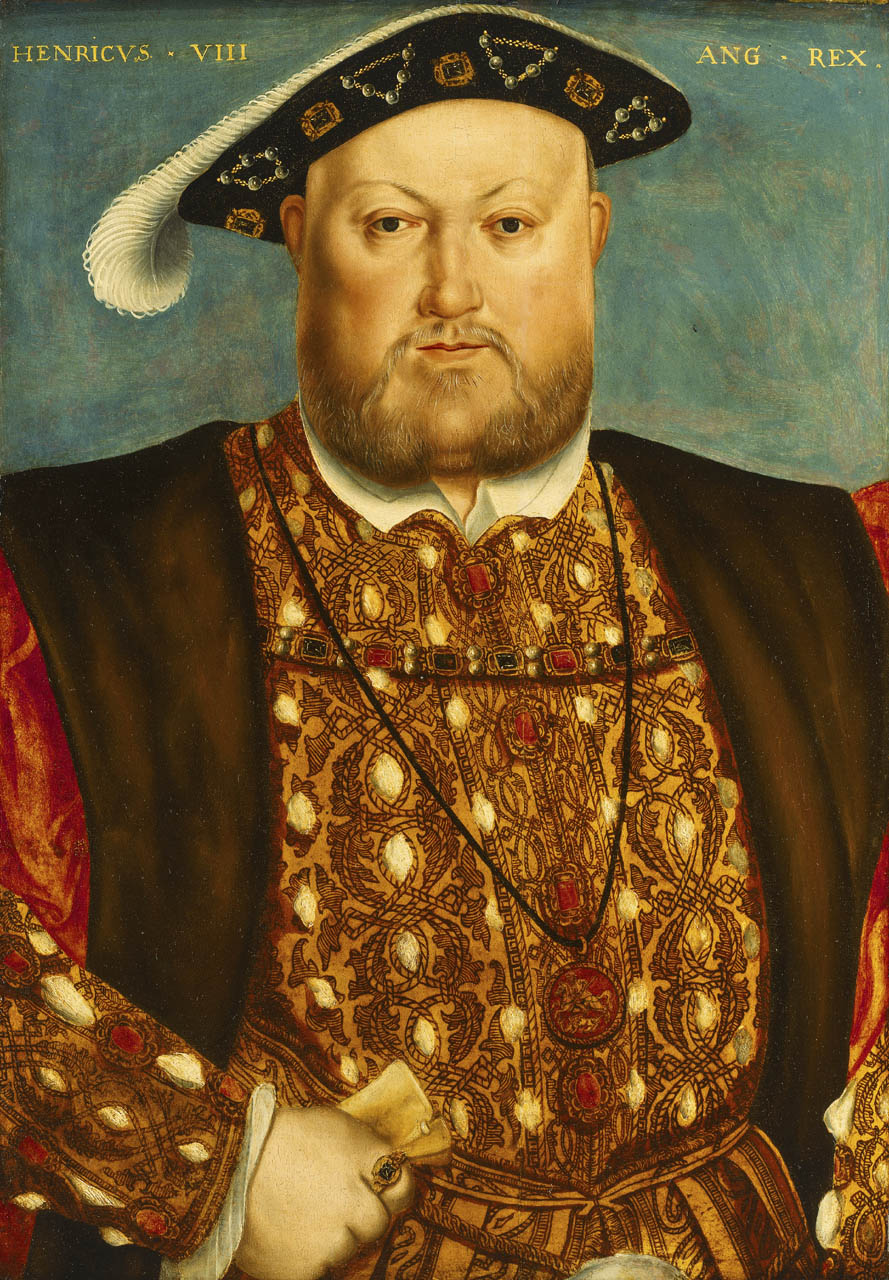 Faith of Our Fathers was written in 1849 by Frederick William Faber.  He began as a priest for the Church of England, but later seceded to the Catholic Church.  He published a number of articles in defense of the Catholic Church, however his hymns were published only after becoming a Catholic priest.  He is also reported to have a deep love for the “Authorized” King James Bible.

Hymn editors have changed the wording of his song to be more acceptable for Protestants. So why did King Henry VIII break with the Catholic church?  He wanted to divorce his wife of twenty years, Queen Isabella to marry his mistress, Anne Boleyn.  When the Catholic Church refused, he broke away and formed his own religion, setting himself up as head of the church.

If you recall your history, he did marry Anne Boleyn.  She gave birth to a daughter {the future Queen Elizabeth I}.  Two years later Henry beheaded his newest wife, Anne Boleyn.  He would go on to marry four more times in the years to come.

The tune St. Catherine is the common tune sung in the United States.   Ireland and the United Kingdom, use a different tune titled Sawston.